Martin Kinsey hosted a weekly classical music program on WDCR. Kinsey lived in Wheeler Hall, was a member of Foley House, and enjoyed foreign study programs in Pau, France, and St. Petersburg (former Leningrad), as well as traveling throughout Europe. His Dartmouth classmates remembered him as exuberant, with a great sense of humor. Kinsey attended graduate school in Russian studies at Yale on a fellowship, but resigned due to an illness. After receiving a Master of Science in Education from the University of Pennsylvania in 1980, Kinsey taught English as a second language at Camden County Community College and the Community College of Philadelphia. Kinsey was unable to work for many years, but was a gregarious member of his community in Haddon Township, NJ, where he lived for more than 20 years. 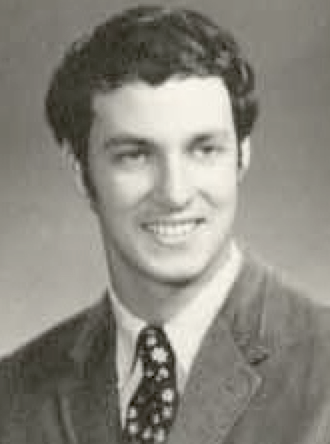